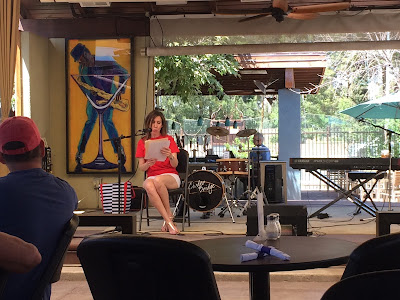 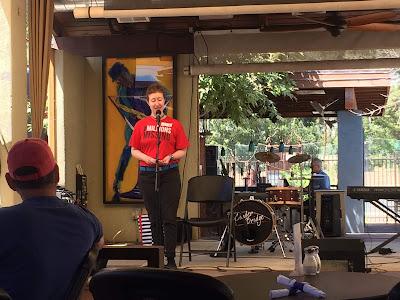 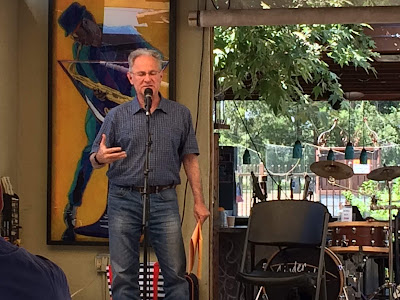 Severe ME Day is a good day to turn awareness into action and donate to the Open Medicine Foundation, whose mission is to find a cure, and #MEAction, which educates the population about the disease and advocates for individuals who have it.
Posted by cinderkeys at 2:17 PM 2 comments: